Stranger, I know the look in your eyes; you are lost. Have no fear.

My name? You may call me Melody.

Come, rest a moment and listen.

The stories say all of the angels and their pupils on Vestrian were once of the Shining League. Together, they protected their ancient civilization from the foul beings of the Outerdark. Battling across the land and the sky, they were celebrated and revered for their bravery and sacrifice.

For countless eons they fought, until at last the mightiest of the League, the Shining Ones, summoned the Veil. The spell wove an impermeable boundary with the very fabric of space‐time and locked the creatures of the Outerdark away from Vestrian forever. 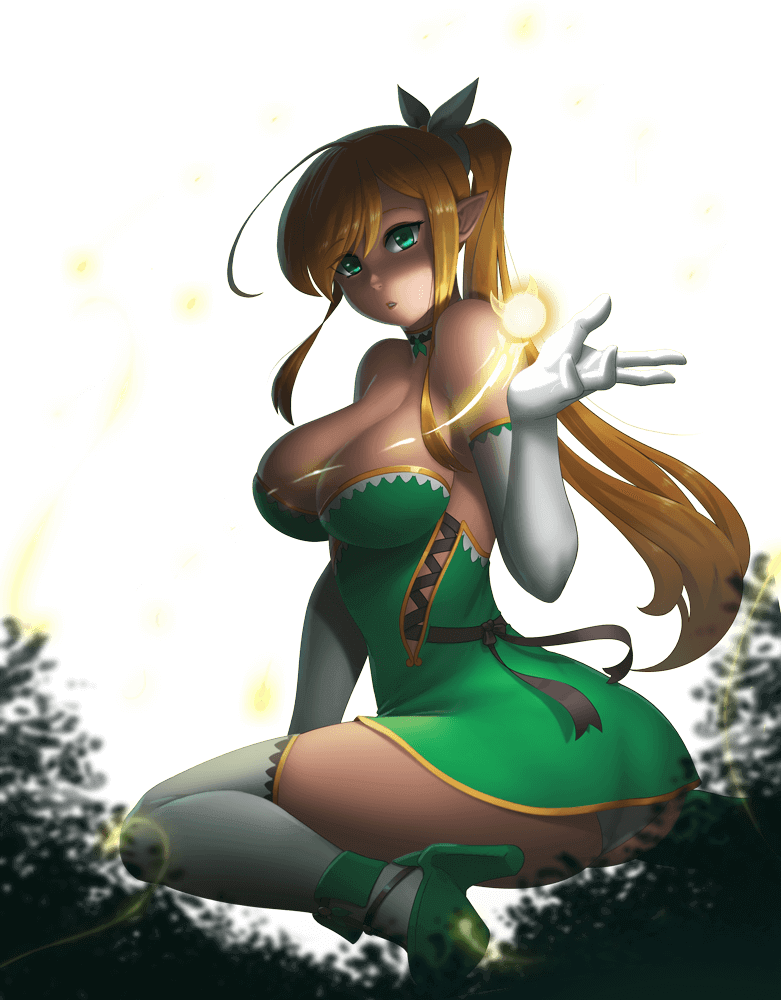 But the Veil had an unintended effect. It clouded the eyes of ordinary people to the forces of magic and those touched by it.

For eons more, peace reigned. But many of the Shining Ones, grown arrogant in triumph and discontent without adulation, fought for dominion of League. Gia, mightiest of Paragons, led them. XellaX, a Divine Tactician of many battles, stood at her right hand, and Pesagniyah, a Divine  Elementalist, was at her back. Gia was trusted and loved. A quarter of the League sided with her, after a time. But to surrender the free will of the Shining was unthinkable.

The strife between the factions was bitter. When the Ao Tower fell, it was Pesagniyah who unbarred the way and left her former troops to slaughter. Many of our... their finest were among the Betrayers. The battles are too many to recount.

The War of the Veil raged on, at great cost and terrible loss. When hope was almost gone, Akari, the Paragon of Light, came out of seclusion. With her aid, the League cast the Betrayers down. And though they were overcome, they were not conquered.

Gia gathered her followers beneath a new banner, taking the name Boel, called the Corrupted. They claim their debasement as the Standard of their faction. To this day, the Fallen Ones throw their power against the Invisible Gate. So much has been lost. All of the names in the world have changed.

Shining and Fallen. The Knights of the Veil still fight, wreathed in their power. When these exchanges strike a bystander, most often, it results in death.

If not, the survivor's eyes open to terrible sights. They are ripped away from everyone they know and love, enshrouded by the Veil. They are engulfed by the War and the roaring of angels. Within them, power wakens.

You can feel it, can't you? Know that with experience, it will grow.

Most give way to despair and rage, moving grimly into the ranks of the Fallen Ones, adopting a war they cannot understand. Others, the Grey Watchers, refuse to take sides or choose a solitary existence.

A few are different. They seek the good fight. Are you such a one?

Your loved ones are lost to you. But they will still suffer if the Fallen Ones seize the Shining Citadel. The Unseen War is all around them, hidden by the Veil.

Seldom does a new Guardian awaken.

You have much to learn, and I can speak no longer. Others come; they will look for you. I will draw them away, easterly.

Follow the north wind.  Seek the Paladin Amnayel and she will find you. She is a Legend of the War of the Veil, ascended on the field when she slew Pesagniyah, her traitor-Captain. She will help you.

Go now and quickly, my friend. May light illume your path. 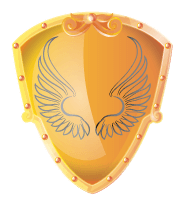 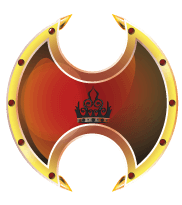 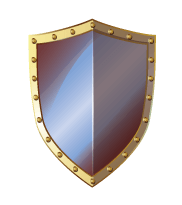